for the record, how about some facts 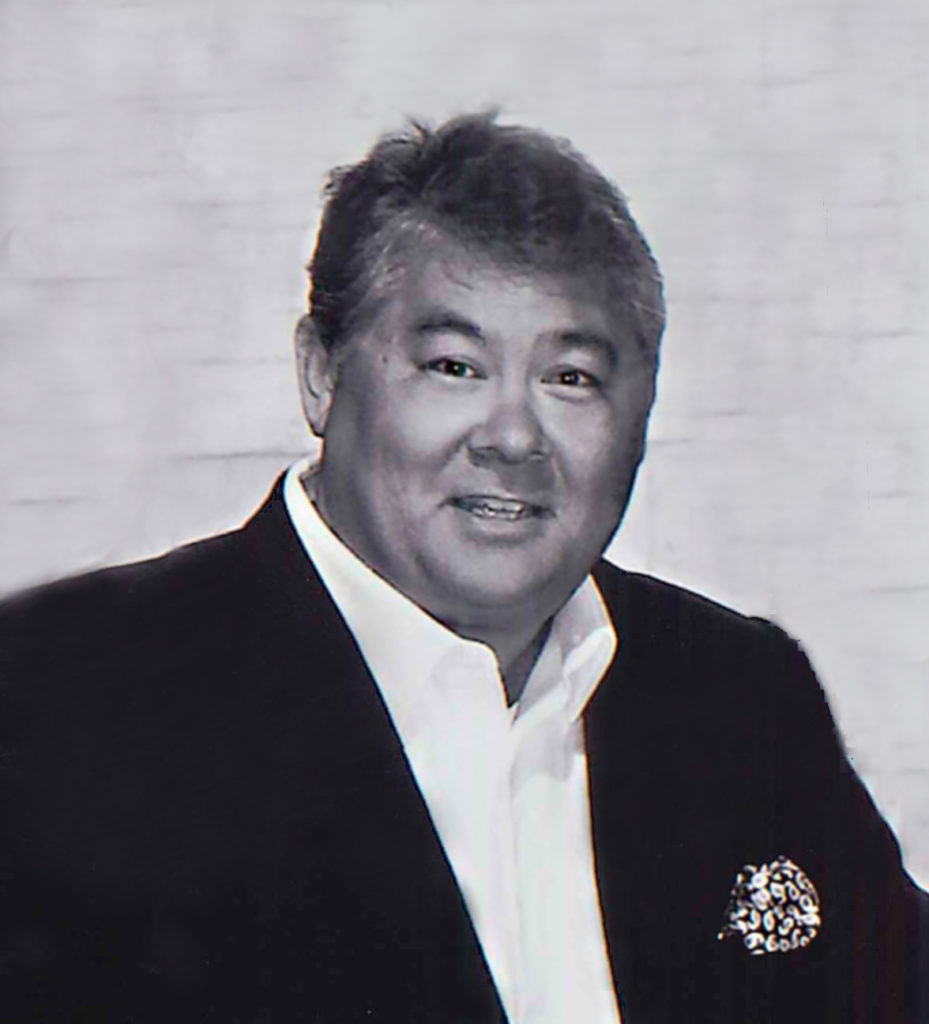 My name is Phil Tagami, and I am a born-and-bred Oaklander who is working every day to keep the city moving forward. Let’s start a dialogue, because it is only through open communication that we will reach the truth we all seek.

Phil Tagami is the Managing General Partner of California Capital & Investment Group (CCIG).  For the past 20 years he has served as a developer and a development consultant on numerous projects representing millions of dollars of rehabilitation and new construction.  Several projects have required multiple sources of finance including the use of tax credits and grants.  Mr. Tagami has been responsible for team building on many of these projects, demonstrating a detailed understanding of the interdisciplinary coordination required to deliver complex projects.

Past and current projects include: